The Power Of Neural Entrainment In Business Negotiations 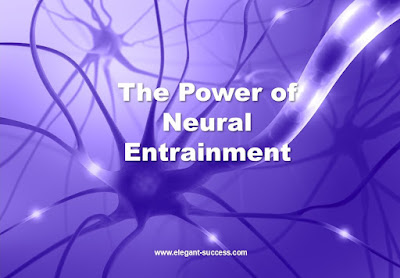 Entrainment as a concept was initially discovered by a Dutch physicist, who found that when he set several pendulum clocks in motion, after a while the sway of their pendulums completely synchronized. Subsequently, the term entrainment has been used to describe a tendency of systems to synchronize their rhythm over time. Like many phenomena we observe in nature that may appear to be messy and chaotic at first sight, business negotiations are essentially organized in layered patterns of intricate, fractal design. When we are fully involved in such interactions, in a process governed by basic relationship rules, we can frequently observe a self-organizing pattern of entrainment emerging.

For sales specialists, key account managers and business negotiators the key is to understand that the entrainment-effect causes one entity to resonate synchronously with another in response to the dominant frequency of vibration. However, most people will probably resist obvious attempts by their opponent to dominate the conversation during business negotiations. Trying to dominate the people you negotiate with by using clever manipulation techniques usually only makes matters worse. Physically mirroring your counterpart’s posture, gestures and key words during a business negotiation in order to drive entrainment actually works – until they catch you doing it.

Rhythmic entrainment is a natural tendency in human behavior, including the way people adjust the rhythm of their speech patterns to those of the subject with whom they communicate, as well as the synchronized chant of the crowd at a concert, or the rhythmic unison of an audience clapping. Even amongst strangers, the rate of breathing, gestures, and rhythmic speech patterns tend to synchronize and entrain automatically over time. But again – the moment your negotiation counterpart notices your attempts to manipulate them through active mirroring, their guard usually goes up and the level of trust goes down.

The frequency following response is a specific reaction to hearing sounds, including stories and music, by which neural oscillations adjust their frequency to match the rhythm and patterns of auditory stimuli. Research by neuroscientists such as Uri Hasson of Princeton University would seem to support our observation that telling engaging stories is a highly effective technique for creating neural entrainment. Neuroscientists tell us that stories and deep dialogue techniques have the effect of synchronizing the brainwave patterns of the audience with those of the person speaking to them.

However, the deciding factor, is the listener’s willingness to entrain to the frequency of the person they are engaging with. And this is where most negotiators seem to make their initial big mistake.

In order to create effective neural entrainment, we first need to catch the attention and earn the trust of our audience.

Many negotiators seem to cut to the chase too quickly, shifting into a transactional problem-solving mode before any real sense of engagement has been achieved.

This is often the perfect recipe for failure.

In sales and business negotiations you may need to slow down initially in order to speed up the process.

If you don’t, you may end up creating the perfect solution for the wrong problem!

The following process will help you to get on to the same wavelength with the people you engage with in sales and business negotiations:

This type of neural entrainment requires a willingness and ability to engage in deep dialogue, which tends to increase the level and quality of the thought processes, emotional engagement and personal commitment of all parties involved. 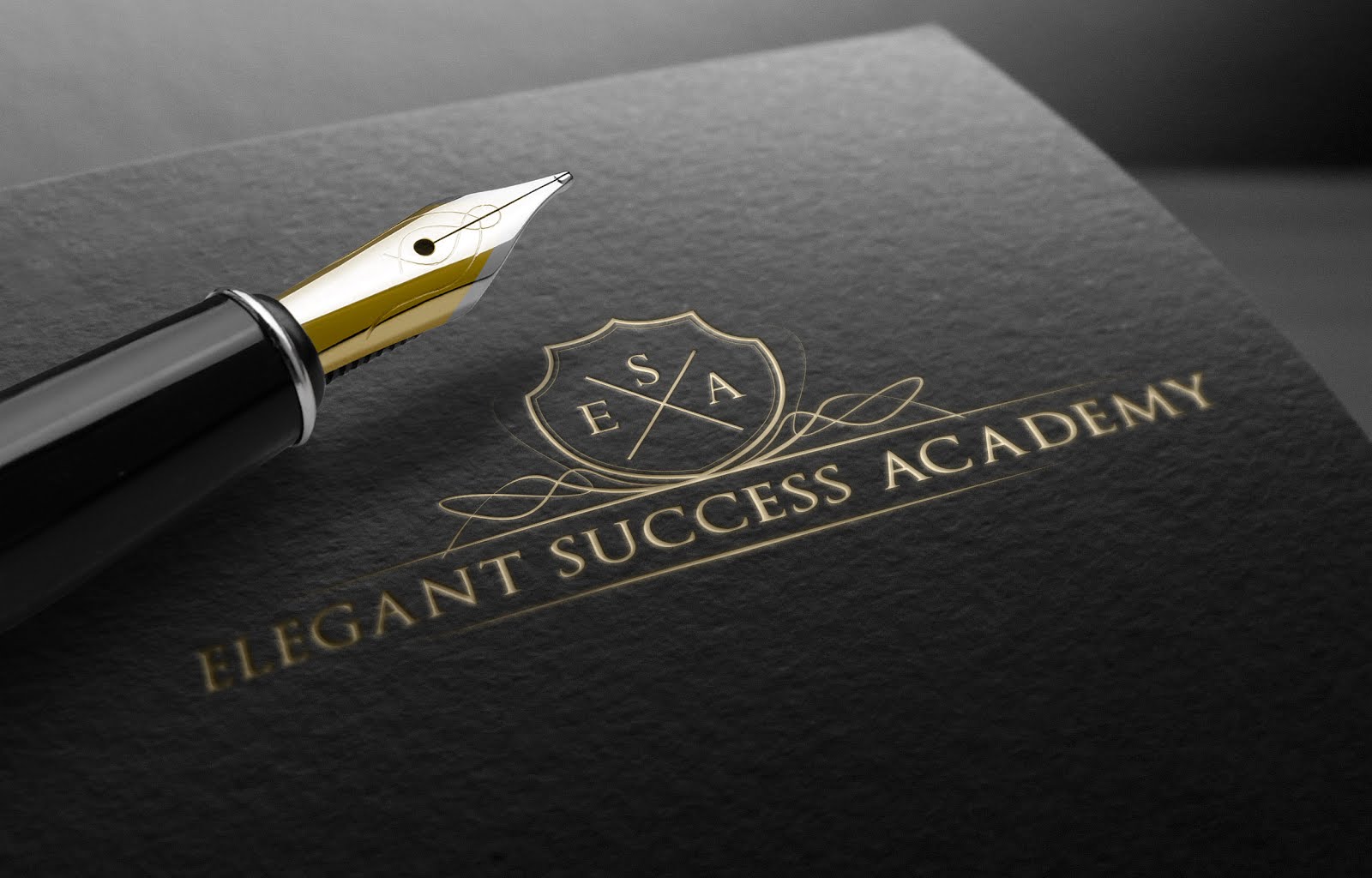 Learn how to succeed with elegance!

True elegance is the manifestation of an independent mind. 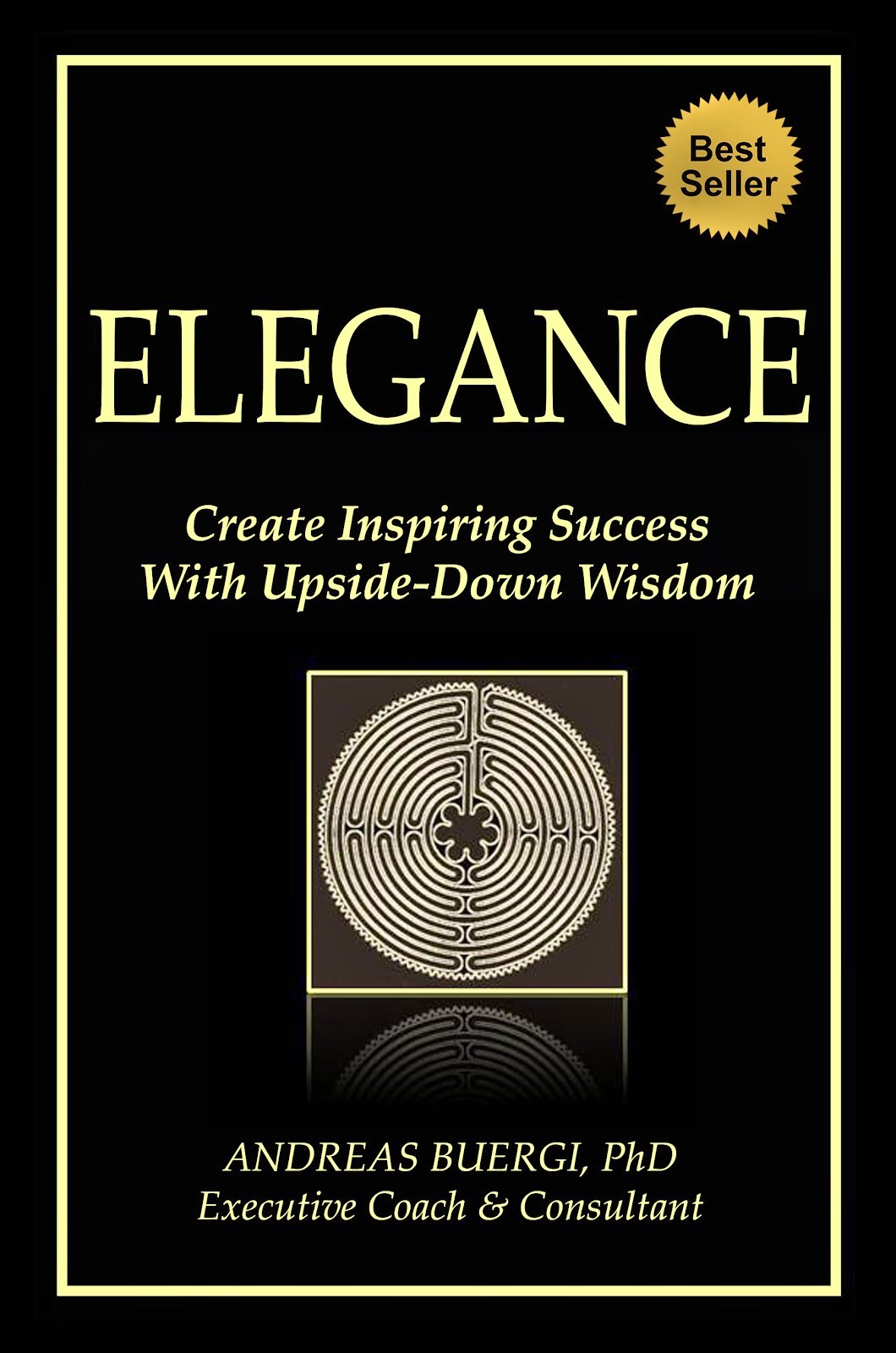 The Relevance Of Elegance

The word elegance stems from the latin root eligere, to select, to decide, to make a choice. 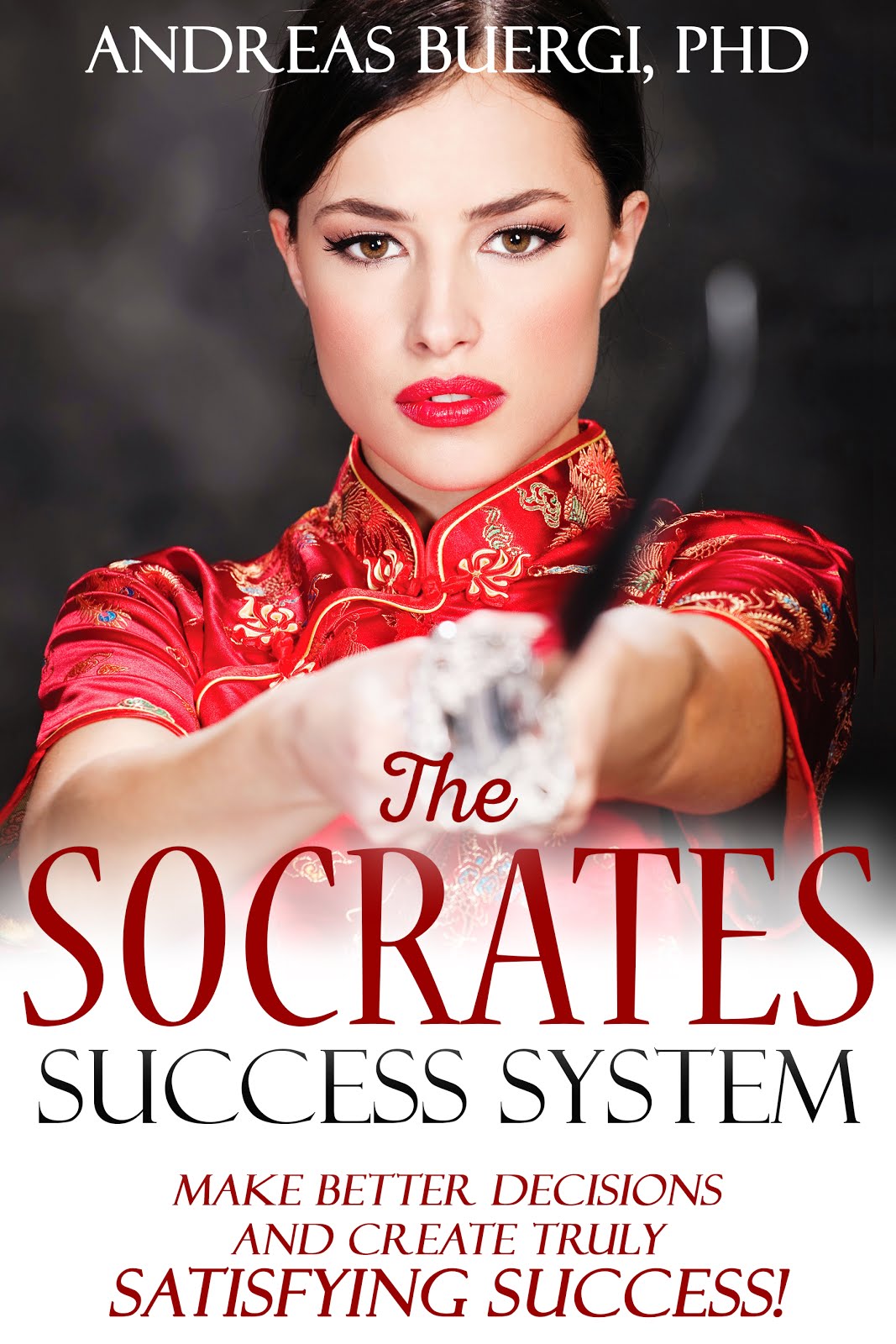 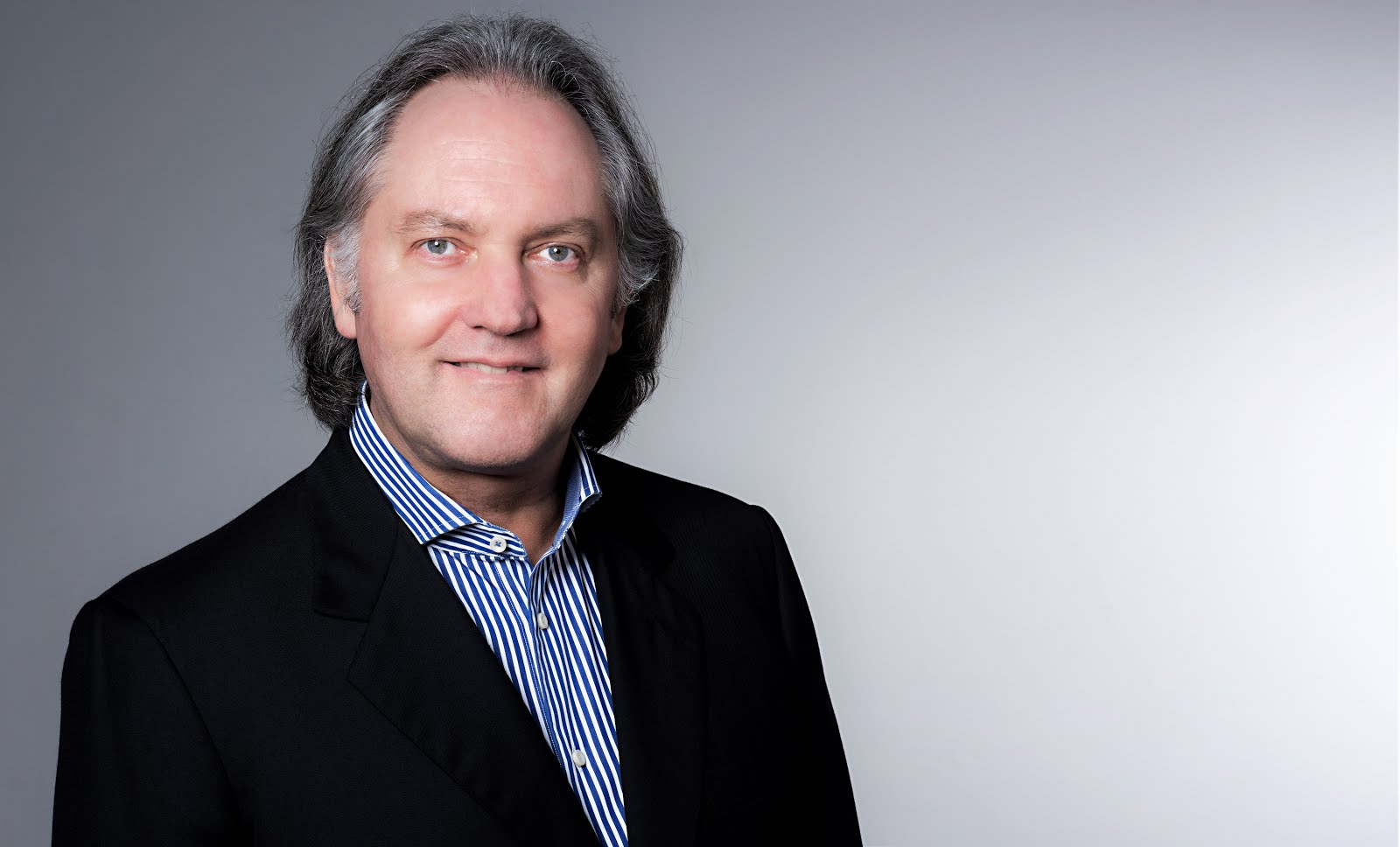